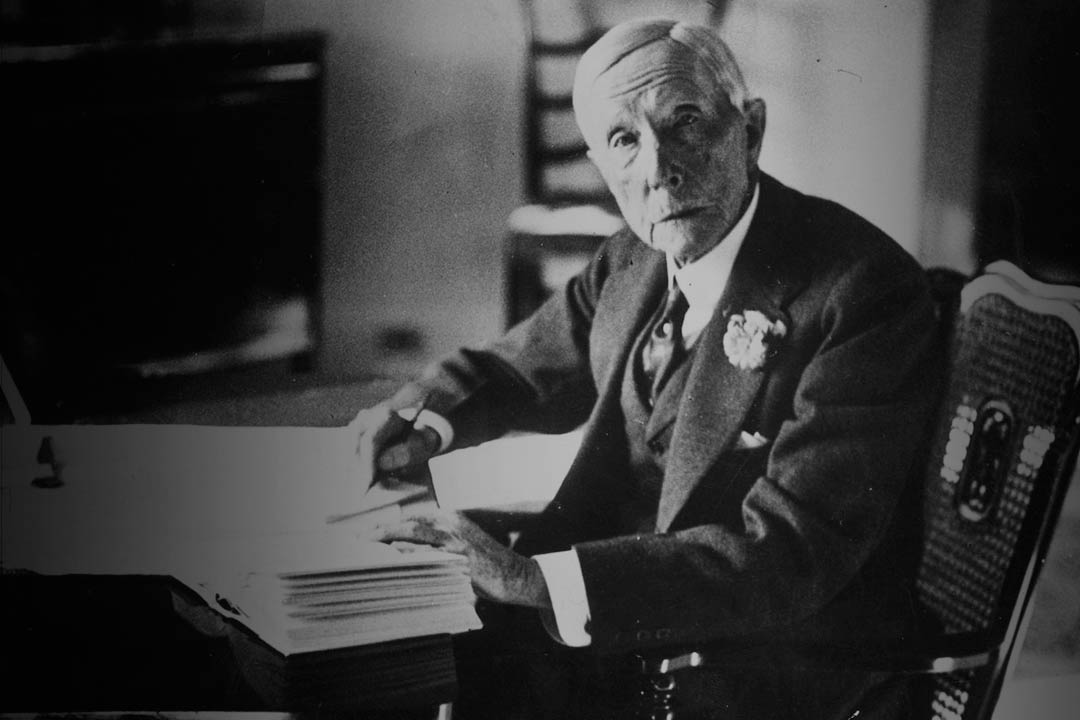 How did John D. Rockefeller, the oil magnate made history?

In Unlimited Petroleum Consulting - UPC Global we live, breathe and love oil, also called “black gold” by many, and consider it the hydrocarbon that generates the most benefits for the entire population worldwide in all possible aspects (Energy, medicines, food, among others) and that through artificial lift with the use of Echometer equipment and the corresponding software such as Total Asset Monitor (TAM), Total Well Management (TWM), XROD, XDIAG, among others, the optimization of oil wells is effective and we are sure that the person we will talk about in this article would have used them to optimize the oil fields.

In addition to focusing on all aspects of artificial lift systems, we are also passionate about reporting on the history and relevant data that you might not know about people who marked history in regards to the world of oil and magnate John D. Rockefeller is one of them. Rockefeller, is perhaps the most influential man and remembered for everything he achieved at such a young age being considered the most millionaire man in the world (At the time) generating in his path great controversies behind the empire that amassed for his controversial but effective strategies of business. 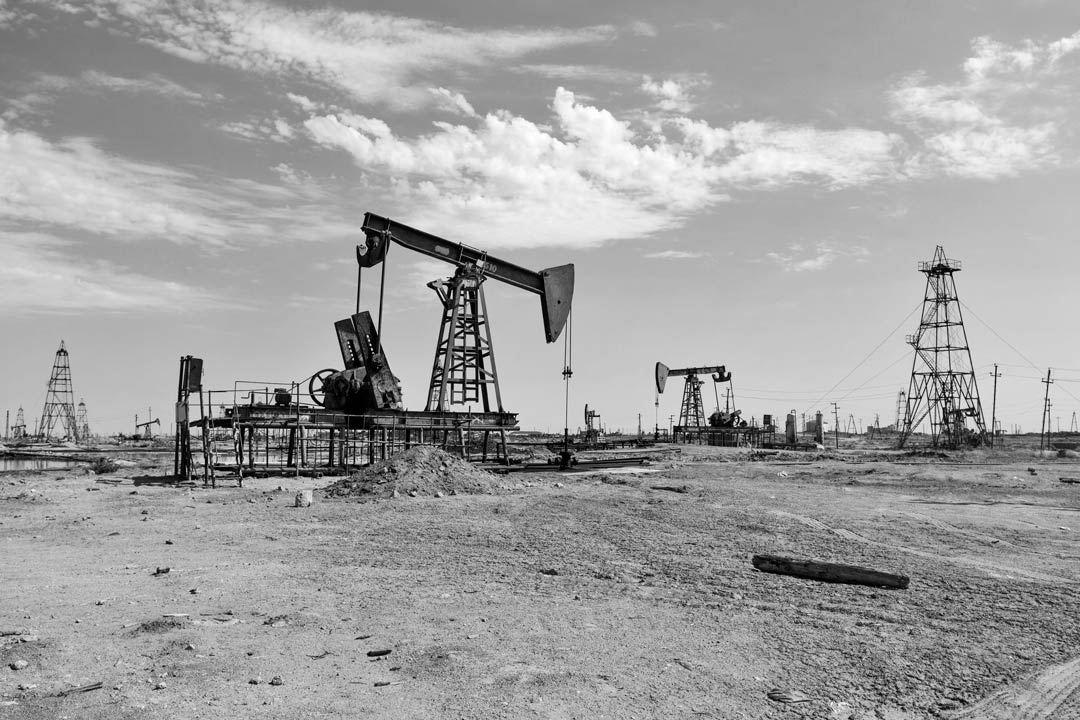 Who was John D. Rockefeller?

Rockefeller, was a man who from a very early age had the vision that he would be a millionaire at any rate and according to the words of his partner Maurice Clerk: "John had absolute faith in two things: the Baptist creed and oil" and he definitely was not wrong.

But in itself, what was the great innovation of John D. Rockefeller that dethroned his competition and put him as the most important magnate of his time? It was the gigantic modern corporation that saved the economy of the United States that was going through a catastrophic crisis by the time.

Rockefeller realized that the path was the monopolization of the oil market by making agreements with the railroads for transportation and distribution. Through its business strategy, it forced its competition to give them its refineries, which if they did not do so, it would take them into bankruptcy. It gave them the opportunity to join (making a profit of course) or simply disappear since they had no chance with the business plan that was in his hands. Finally, each and every one agreed to renounce their business for settlement prices and thus the Standard Oil Company became the first giant corporation in the world.

This is how this man took many refineries into bankruptcy and absorbed his rivals, absolutely controlling the entire oil market and becoming a person loved by some and hated by others; the message he gave to his rivals was: “We will take your burdens. We will use your ability; we will give you representation; we will build together a substantial structure on the basis of cooperation. Accept the stocks of Standard Oil and your family will never know what it is not to have." Many saw it as a threat and protests arose against him were increasingly intensifying.

However, what Rockefeller did with his maneuver was to bring order, growth and economic stability to the United States and not only that, he created a philanthropic foundation in which he invested much of his wealth.

According to his company, the "Standard Oil Company" defined him as the "Moses" who freed refiners from the nonsense that had wreaked havoc on their fortunes; saving the oil industry at the time. 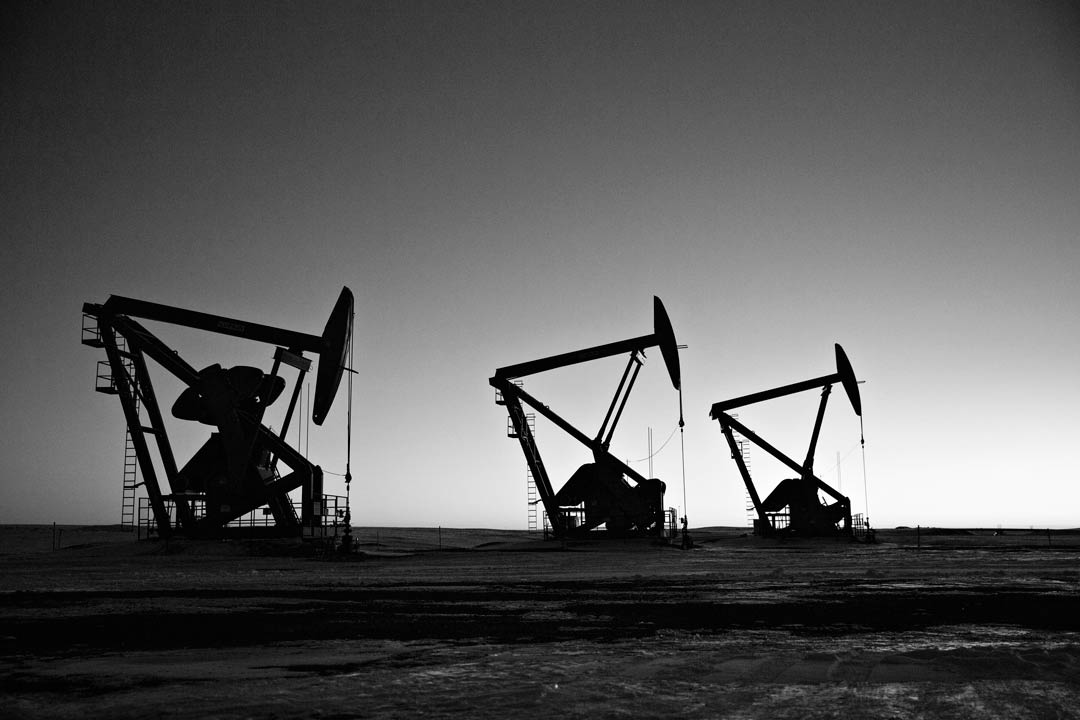 5 aspects about John D. Rockefeller that you might not know

His father was a scammer who pretended to be a doctor:

He pretended to be deaf to ask for free food and handed out flyers posing as a doctor stating that he had found the cure for cancer and selling "medicines" under a pseudonym.

He had his own holiday:

He called it "Job Day" and it was the day he considered that he had officially started his business. That celebration took place every September 26 of each year, it was even an event bigger than his birthday.

He hired a soldier to go to war for him:

At the time it was very common for businessmen to be recruited and to hire people to go for them, but nothing is known about the soldier who went for him instead. 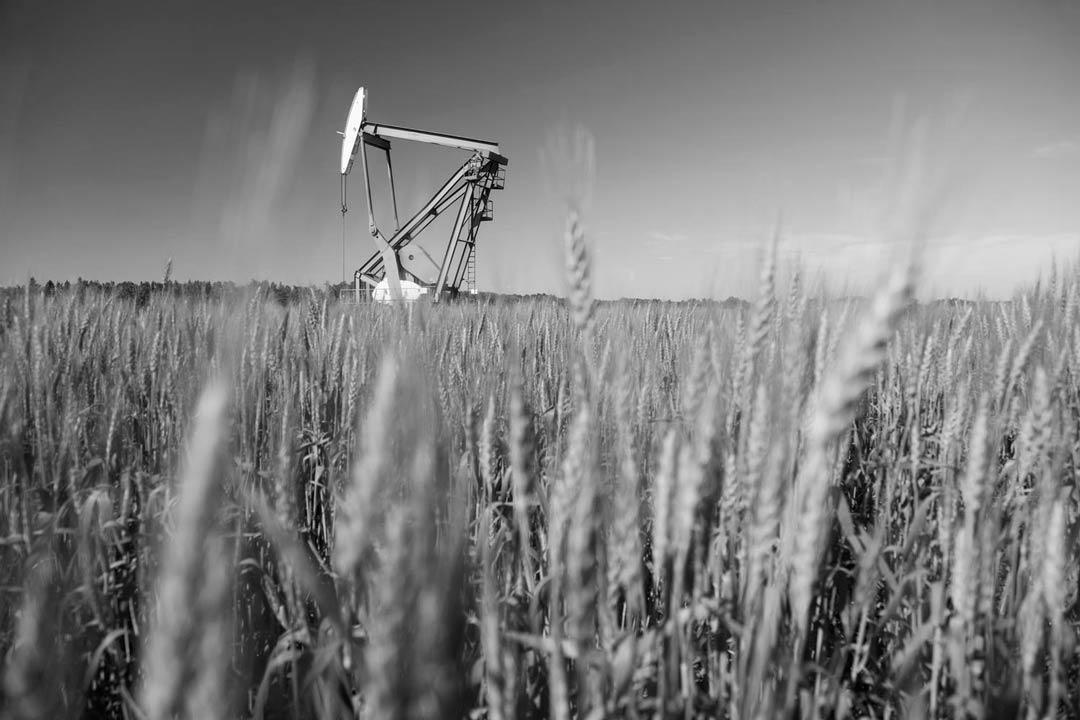 Collaborated to eradicate hookworm in the United States:

Rockefeller was a philanthropist dedicated to good causes and one of his greatest contributions was to grant $ 1 million to help eradicate this parasite that was wreaking havoc in the early twentieth century through education to improve systems of sanitation, medications and determine high-risk areas.

To children and adults, to encourage savings and investment. Although many of those who received these famous dimes kept them as memories by calling them "Rockefeller dimes". 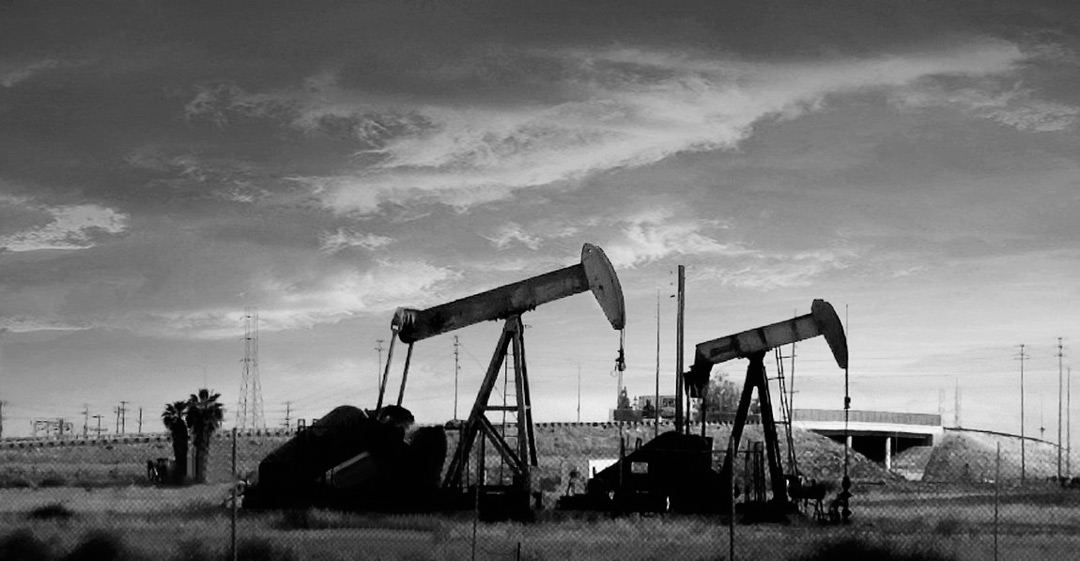 While it is true that his methodology of doing business was not applauded by many and that it generated great controversy it cannot be denied that thanks to the strategies he managed to boost the economy of a country that was in a debacle and that focused on helping many people to throughout his life.

Without a doubt, he was a man who marked history and we are sure that will continue to be considered the master and lord, the oil eternal magnate.