It is no secret to anyone that working in the oil and gas industry can prove to be really dangerous if proper measures and preventions are not taken. While it is true the saying that "Err is human" or maybe the one that says "From mistakes you learn" on some occasions these "mistakes" can be fatal and therefore, from UPC Global we want you to learn everything you should know about the importance of safety in the oil and gas industry. 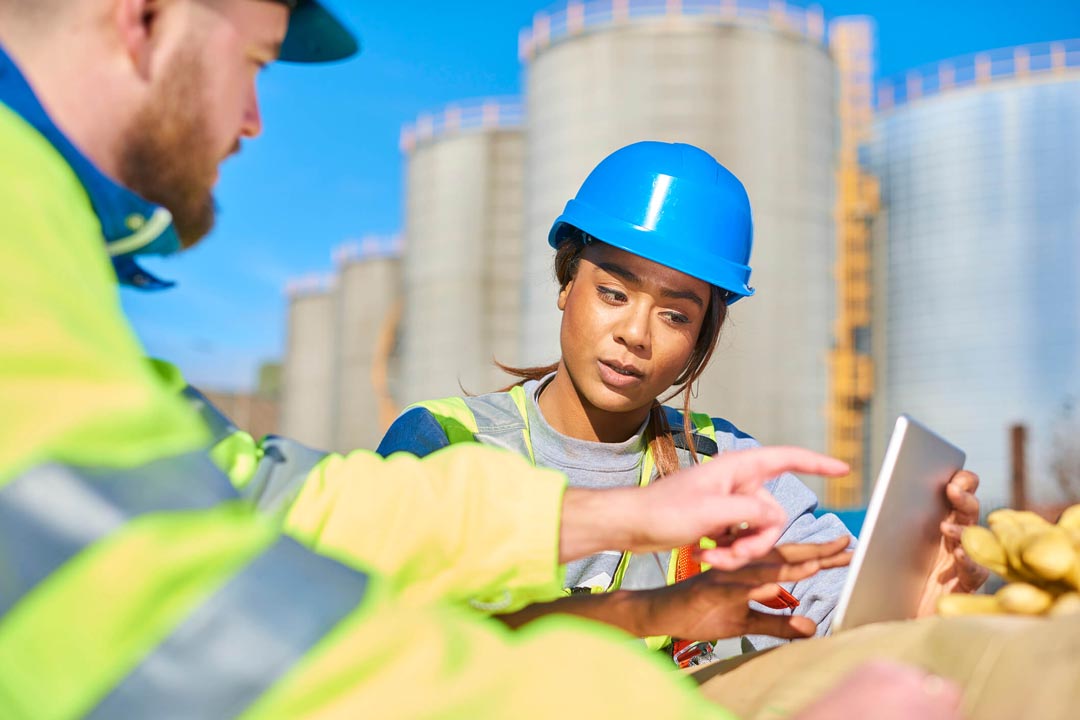 n recent years the number of incidents in the oil industry has been reduced by approximately 70 percent, differing from other industries in which only a 32 percent reduction was observed; This means that as the years have passed, the companies in the oil sector have paid more attention to this fundamental part and the results have been really good, positioning themselves as leaders in following best practices, although there is still a long way to go, and incidents to avoid.

Because the complexity and size of today oil projects has increased worldwide security becomes even more thorough to carry out, even corporate offices that are far from oil facilities in their meetings tend to take a few minutes to review security regulations something that an executive from another field could see as unusual or unnecessary.

The objective is always to have zero incidents and this can only be achieved with a prevention plan proactively by implementing a strategy according to each company, taking into account having studied each risk, however minimal may be, since determining and indicating them can have a significant positive impact on the safety of all personnel. Advance planning is a primary measure that each company must implement and more if they are from the oil sector without belittling other types of industry; but companies within this category sometimes tend to have fatal events unlike others, not so much due to negligence or rules but because of the nature of the work itself.

We must keep in mind that despite being one of the driving forces in the economy worldwide and even vital for the human being, the risks in this type of work sometimes turn out to be really devastating. 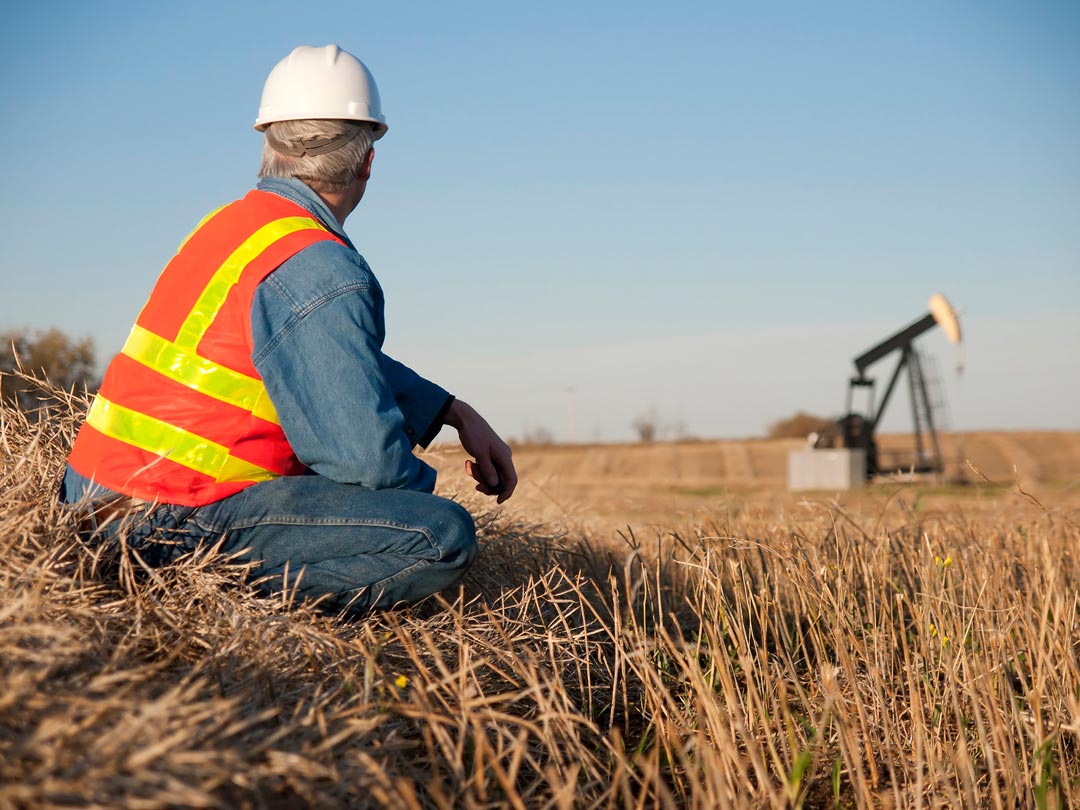 Battlefield in the Oil and Gas Industry

Those who work in an oil plant and in drilling oilfields are aware that their life is protected by safety equipment and the protocol they must follow to the letter to stay safe. No worker should forget to be in constant alert state at every step it takes to ensure its safety.

Advances in this regard, as we mentioned earlier, are increasing as the years go by, leaving behind as in the year 1880 during the oil boom, the safety of workers was the least important, being first the profits that this new hydrocarbon generated (It received the name of “Black Gold” for something), however, regulations later emerged for the use of Personal Protective Equipment (PPE) that protected workers from damaged and also new regulations of safety procedures were applied by all the industries, and not only that, training was also implemented for employees to become aware and begin to take care of themselves. 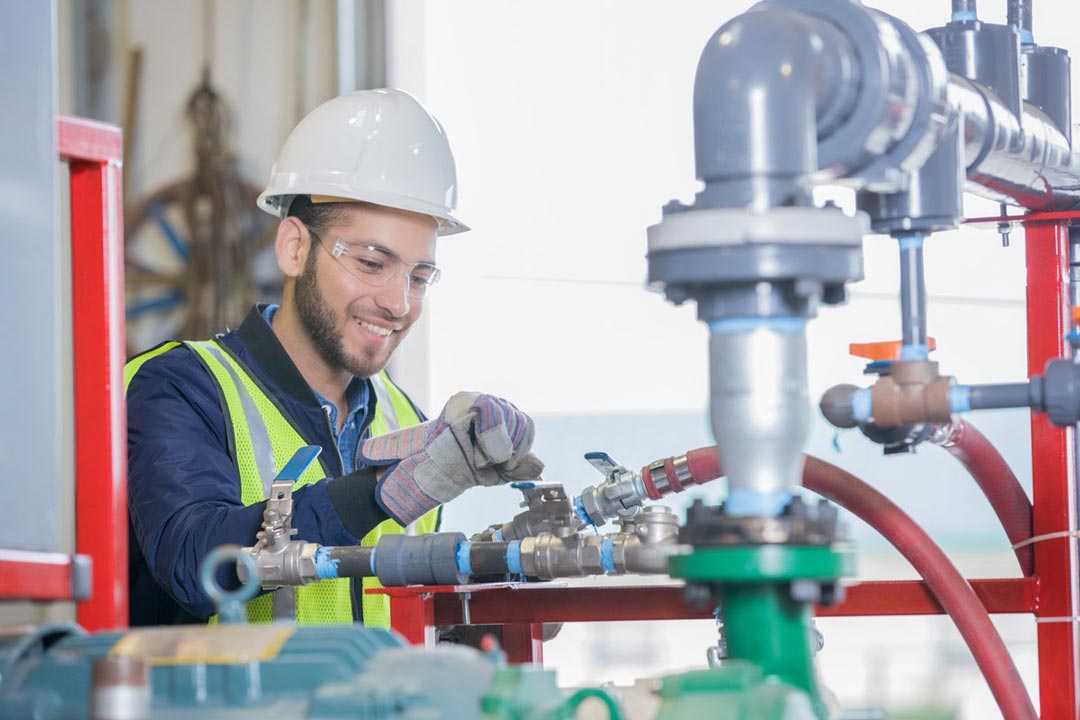 Alarming data in the Gas and Oil Industry

The oil industry advances rapidly and applies new technologies in terms of worker safety, it could be said that more than other industries in other sectors, however, despite all the advantages that modern technology offers, injuries and deaths in workers continue to happen (although it has greatly diminished) being historically the ones that occur most often, reported by employees hand-related incidents. Seventy percent of the workers who have ever reported an injury was not wearing safety gloves designed for their work, so you should always take into account the importance of the supervision and education of workers so that they do not go through incidents such as these.

The commitment to safety should not come only from each company but also from each person who works in it, which, although many of them often think that as they do a job that dominates nothing could go wrong, the truth is that the reality It could be another and a very catastrophic one. As an old saying goes as trite as it is, but very true "Better safe than sorry."

The importance of the implementation of the respective personal protection equipment (PPE), education and training by each company for its workers and the awareness and love for life that each employee must have must be essential to ensure successful development without any inconvenience at work.