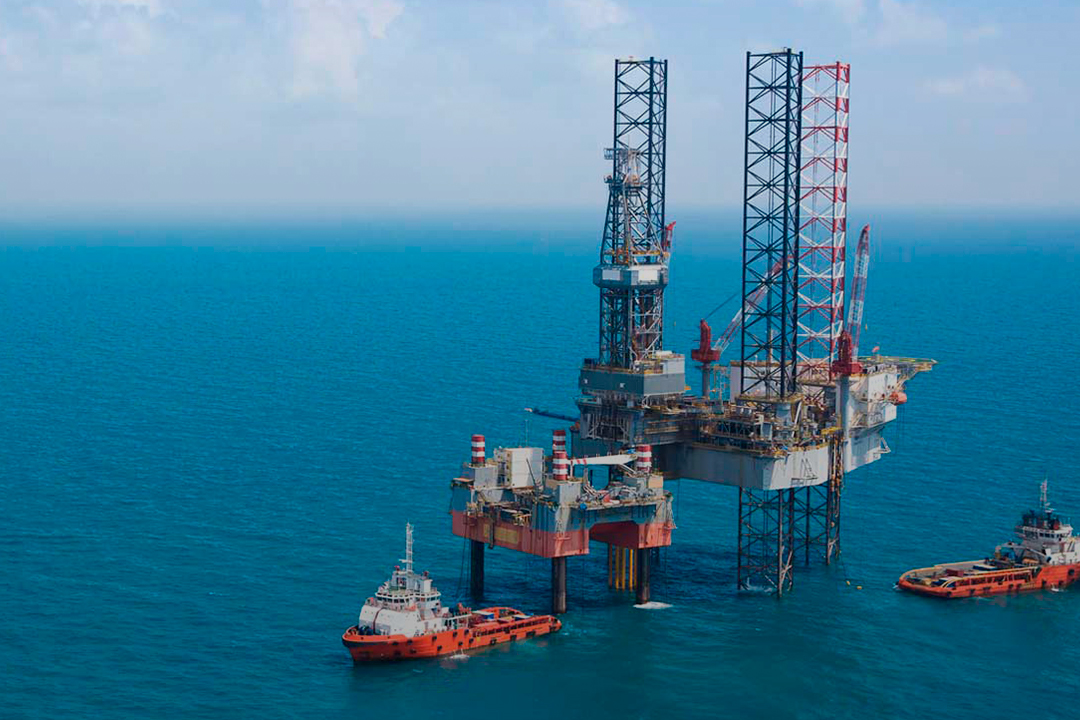 Oil wells require permanent analysis and surveillance to determine if they are being operated optimal and efficiently, not only to increase their production but also to evaluate their daily performance. For artificial lifting systems it is necessary to use a Nodal Analysis together with equipment such as the Echometer (Well Analyzer), Polished Rod Transducer, Horseshoe Dynamometric Transducer and software systems such as XDIAG, XROD, RODSTAR, among others; to ensure optimum performance of crude oil wells. 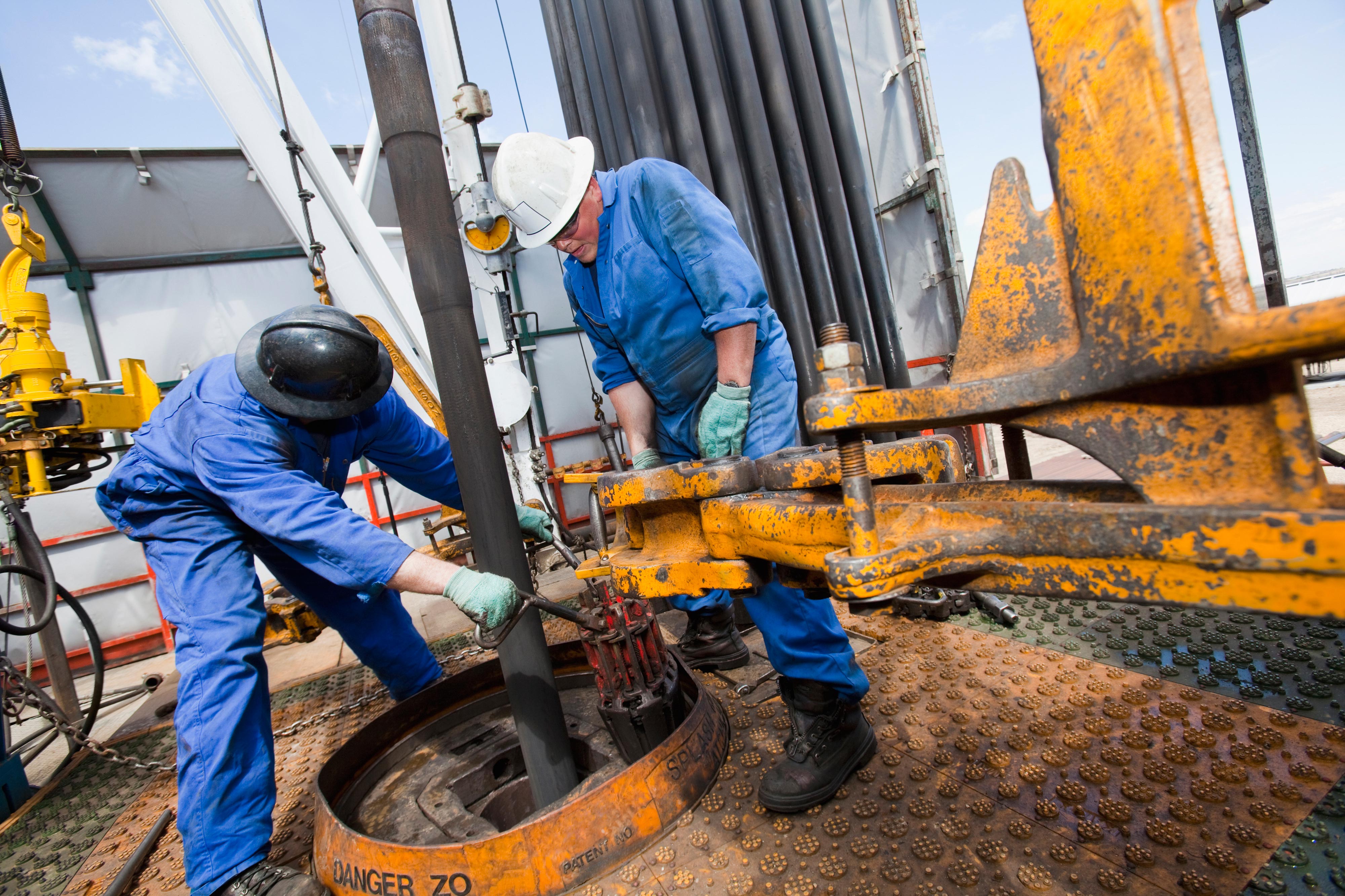 The Nodal Analysis was first proposed by Gilbert in 1954 in his practice "Flowing and Gas-Lift Well Performance", and about 30 years later, the term became standard after Brown's study in 1984 "The Technology of Artificial Lift Methods". Basically, a Nodal Analysis considers all  production system components for each oil well to estimate the production rate with the objective to optimize the operation.

These analysis systems have been used for years to study the reservoir’s behavior and performance, besides these tools are used to analyze problems and to forecast the production system-completion performance in oil and gas wells; with the purpose of optimizing the well design according to the reservoir production potential.

Why is it important for production engineers to know everything about Nodal Analysis?

The main role of production engineers is to maximize production with minimum costs and maximum efficiency possible, which requires nodal analysis fully comprehension with the purpose to determine and visualize the well’s operational conditions.  Nodal Analysis allows to evaluating different infrastructure conditions on surface or subsurface to study the real well potential associated to the reservoir and production system.

Where can Nodal Analysis be applied?

It can be applied in wells flowing stable with any type of artificial lifting system, also  to analyze the performance in the injection wells, which requires proper Inflow and Outflow definitions.

The main benefit of implementing a Nodal Analysis is that it allows us to evaluate and visualize  the system’s response to the variation of  design and operation parameters.

Must be always kept in mind that well analyzes are very important for optimize well performance, beside they not only allow defining and determining production/injection  capacity but also quantifying the effects associated to changes in some components.

Nodal Analysis for the optimization of your oil well

UPC Global promotes and recommends the use of this system to obtain improvements in the well exploitation as well as production increase. Our commitment to quality has made us a prestigious company worldwide that in addition to providing products, we also provide services such as field training to engineers in everything related to the artificial lifting system, which includes to carry out proper Nodal Analysis for the evaluation and optimization of oil and gas wells. 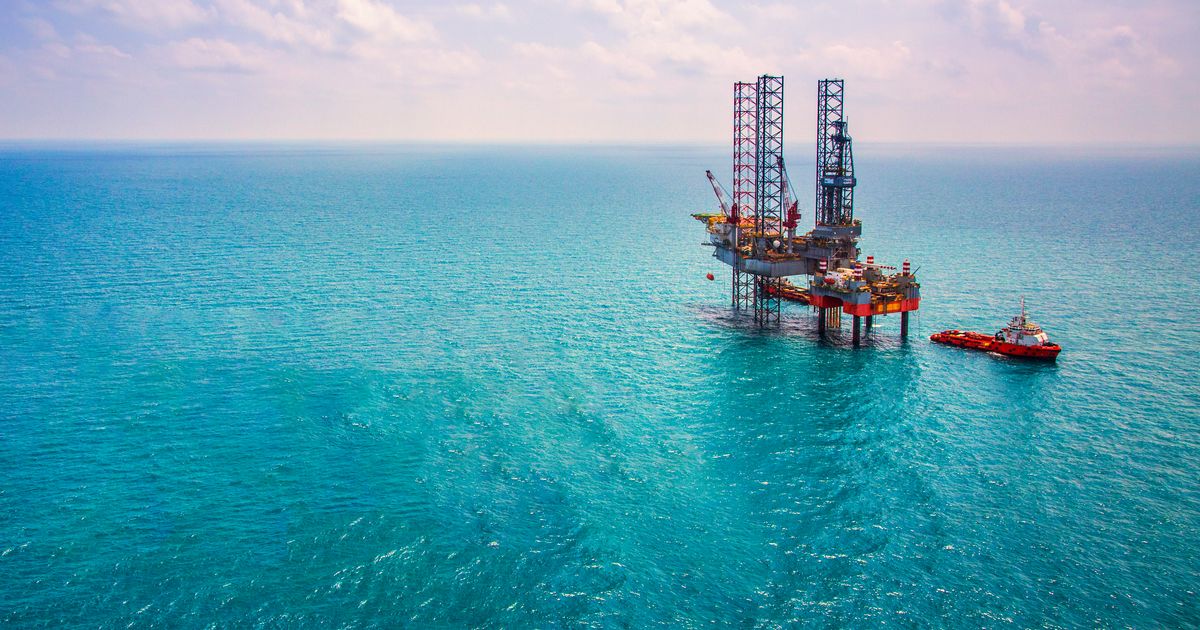 It can be concluded and recommended that nowadays all oil companies must keep in mind   the Nodal Analysis importance and promote its application in conjunction with Echometer, software and artificial lifting systems with the purpose to suitably predict the well’s behavior ; in this way making possible to plan and execute right actions for keeping  oil fields in the best permanent optimization state, this analysis should be applied permanent or periodically  for  a proper surveillance.