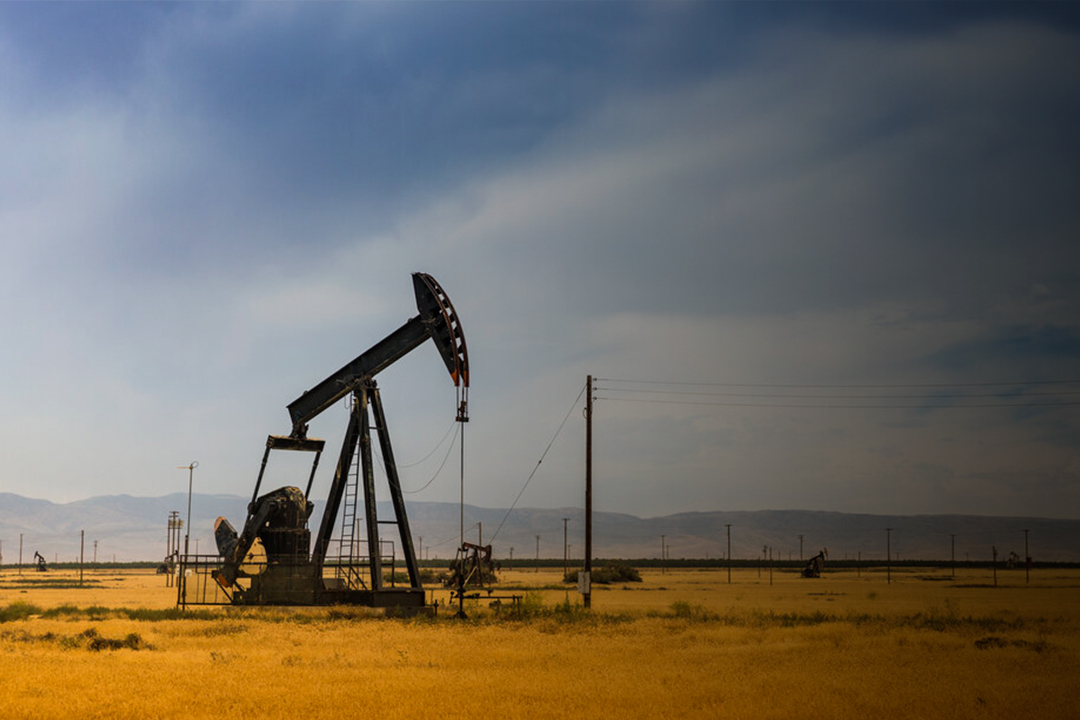 Last Saturday, Saudi Arabia's oil plants located northeast of Riyadh (its capital) were attacked by drones that caused millionaire damage to the plants and the most serious of the matter were the implications that this had on the Global oil market affecting crude oil supplies worldwide.

The impact of this terrible event not only generated short-term problems but also the consequences of what happened will be seen in the long term. It is not a secret to anyone that Saudi Arabia is the only country in the world that produces the largest volume of crude oil to be stored; which means that in terms of the safety of its refineries, the investment made by the United Kingdom is multimillionaire, although it seems that it has not worked very well. Its ports, pipelines, and refineries have been highly guarded since. In 2006, an attack on this Saudi Aramco camp suffered a failed attack, which at that time increased prices by more than $ 2 per barrel.

According to The Wall Street Journal, new risks arose that threaten to deprive the global market of millions of barrels of crude oil after the attack and although the US will be able to meet short-term energy needs, its reserves will not be sufficient if the problems continue.

What happened then with the affected oil plants?

Saudi Arabia's Minister of Energy, Prince Abdulaziz bin Salman, has made it clear that the affected plants have already recovered by 50% and ensures that what happened not only makes them stronger but also more productive.

In the present time, oil has dropped 6%, and Saudi companies can re-operate as they had done before the terrible attack. The companies have recovered from the damage and to compensate for the low production of these two plants, the others have increased theirs to settle what happened.

Without a doubt, when we talk about optimization, getting stuck when an unforeseen situation happens should not be the decision to consider; it must be sought to solve using the tools and equipment of people who seek the prosperity and efficiency of oil production.

The important thing is to invest in solving the damages perpetrated to get ahead in the shortest possible time.

But, what have been the collateral damages of what happened? 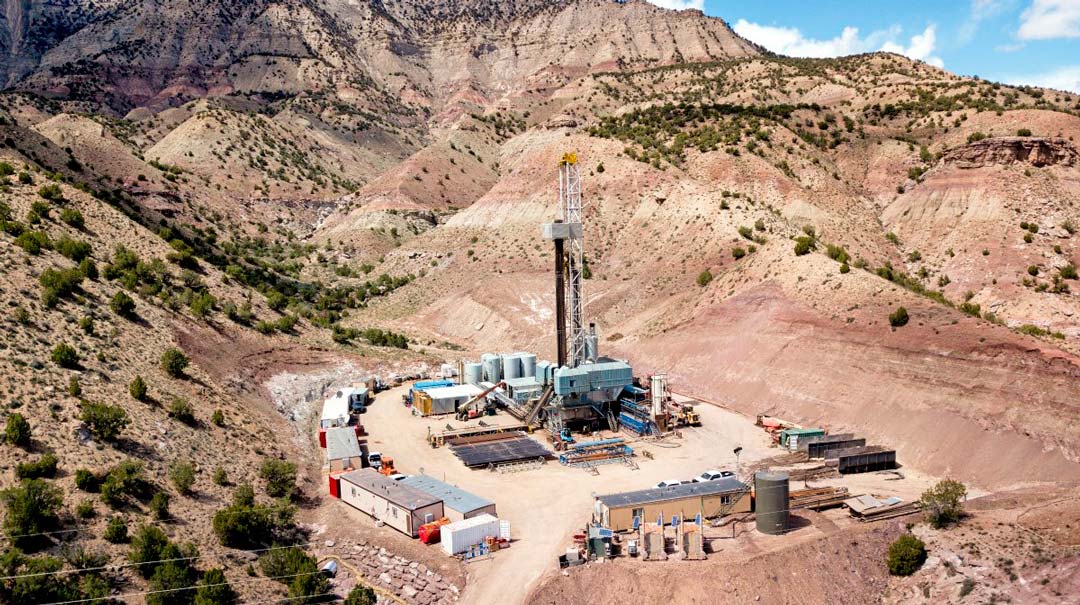 One of the damages is that Saudi Arabia, being the third-largest producer in the world of oil, lost production of 5 barrels per day, causing a 5% debacle of world supply. However, as we mentioned earlier, the measures in this regard are being taken to solve this terrible attack successfully according to the latest sources consulted.

Another damage that should be mentioned is related to the airlines which depend on the oil to operate, of course. They had a 0.59% decrease in the stock market on Monday as well as the aeronautical companies who also suffered a sharp fall on Monday but On Tuesday it was learned that he had a good recovery.

In addition, oil-importing countries will be the most affected compared to those that are exporters who will have the advantage of having an open market opportunity. We cannot forget that those states in which their currency is linked to the price of crude oil will be those that will be in a constant sway with the rises and falls of the price of the barrel.

The executive director of Aramco, Amin al Naser, reported that "Aramco is the company that can be trusted the most in the world" and that these attacks will only make it stronger and further boost its production; only time will tell but there is no doubt is that it will indeed succeed. 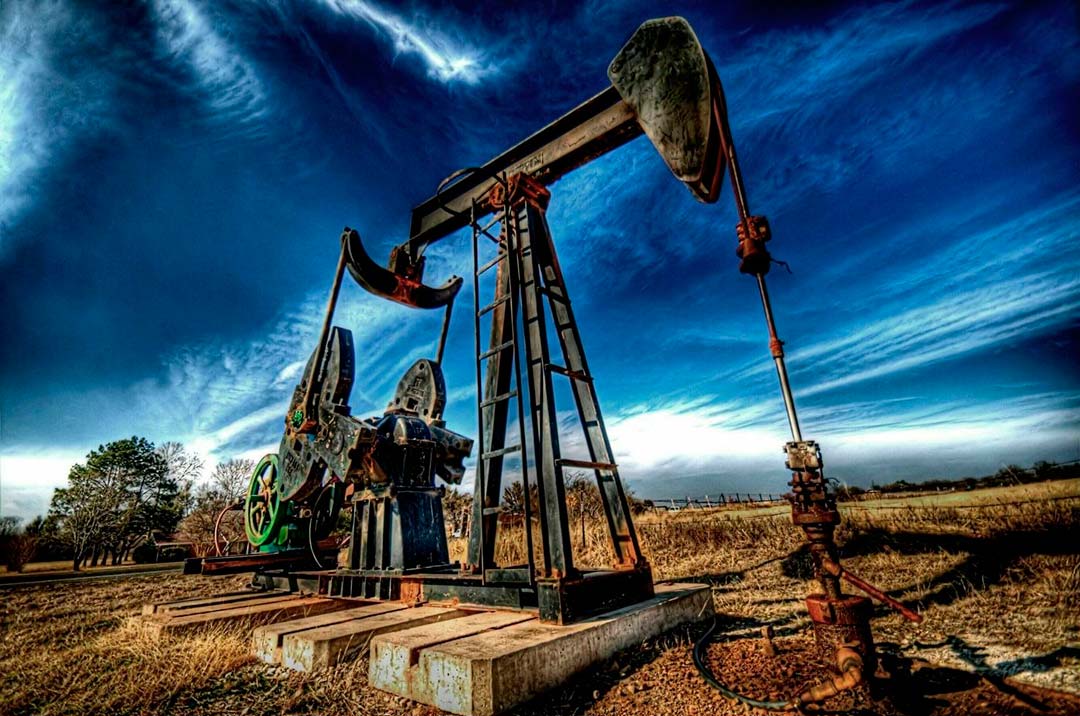 The global oil market is so important for everyone and so full of power that it is inevitable that sometimes such unfavorable situations occur that ultimately affect the common citizen.

Undoubtedly, oil remains and will continue to be the resource that moves the world, the most important hydrocarbon for all nations and therefore, the one that may generate the most problems due to its great importance.

It is still too early to know what will happen in the immediate future because of what occurred but what we are sure of is that the two affected oil plants will move forward and, as the Executive Director said, stronger than ever.