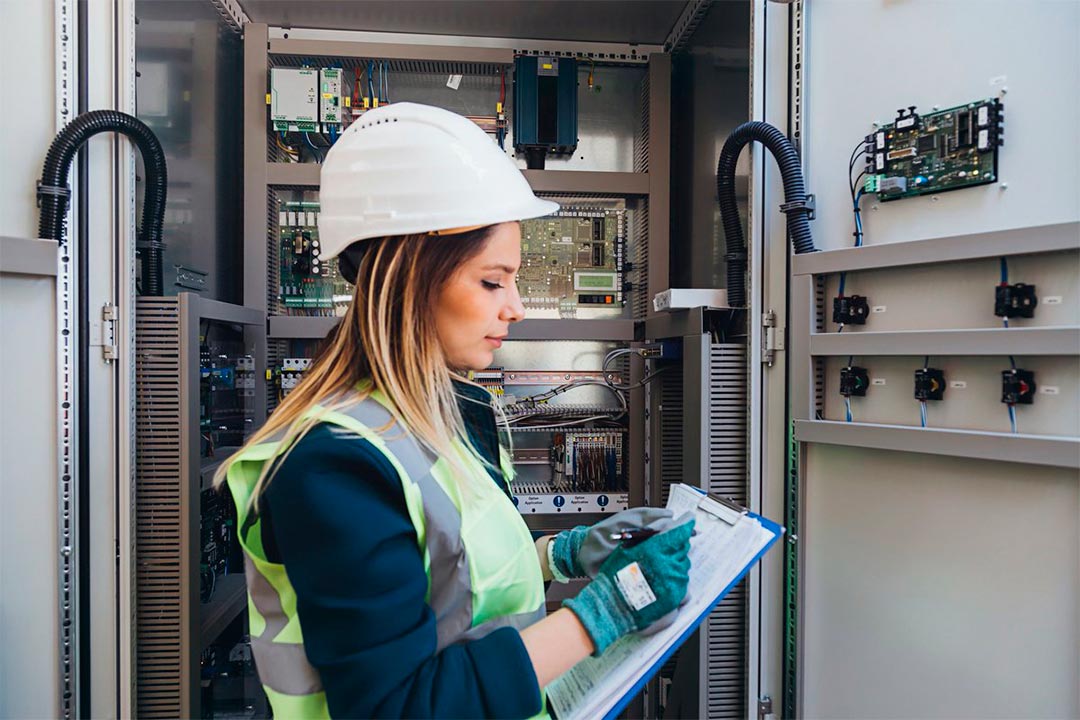 Currently, the fall in the price of oil has affected all the countries in the world due to this phenomenon due to the low demand presented by the so-called black or crude gold; for this reason, the optimization of oil wells must be essential to overcome this crisis being the best way to do it through the implementation of Echometer equipment for analysis or software systems such as XROD and XDIAG.

In the last 12 months, the price of a barrel of OPEP oil has fallen by 17.45 %, something that has not been seen since April 2003 and therefore the need arises to take the necessary measures to get out of this situation.

There are several reasons why this occurs affecting all countries of the world and today the most noted is the low demand in the oil market caused by the trade war between China and the United States. According to the International Energy Agency (IEA), the dispute between these two nations weakens and lowers the demand for oil.

What is happening is mainly due to the fact that the United States has imposed tariffs on Beijing and they have responded by dropping their currency, thus affecting all the exporting countries worldwide and their respective companies, of course.

In a new escalation of the commercial tension between the United States and China, they have made sure that the demand in the oil market is greatly affected by weakening the price of a barrel of oil worldwide.

How is it possible to optimize your production right now?

Although what happens in the future is unpredictable, it is always the best decision to bet on the optimization of oil wells so that they perform efficiently and avoid unfavorable consequences in this regard.

Nowadays, it is necessary to maintain an active and efficient production of all the wells in spite of what is happening. According to the IEA, the trade dispute between these great nations is slowing world growth by reducing the demand for crude oil per day under a price of $ 57 per barrel.

At Unlimited Petroleum Consulting we always focus on growth and stand out in difficulties; We are leaders in consulting that provides strategic solutions in the area of ​​artificial survey and optimization of the production of oil fields and we are dedicated to the provision of software, hardware, and training to analyze wells, as well as optimize the performance of oil wells and gas.

While it is true that it is not seen in the near future that this commercial dispute appeases the ideal to prevail in the face of this misfortune is taking the production of oil wells to another level with technologies that allow their optimal performance; this will be possible when implementing mechanisms that guarantee integral solutions for the oil and industrial sector. 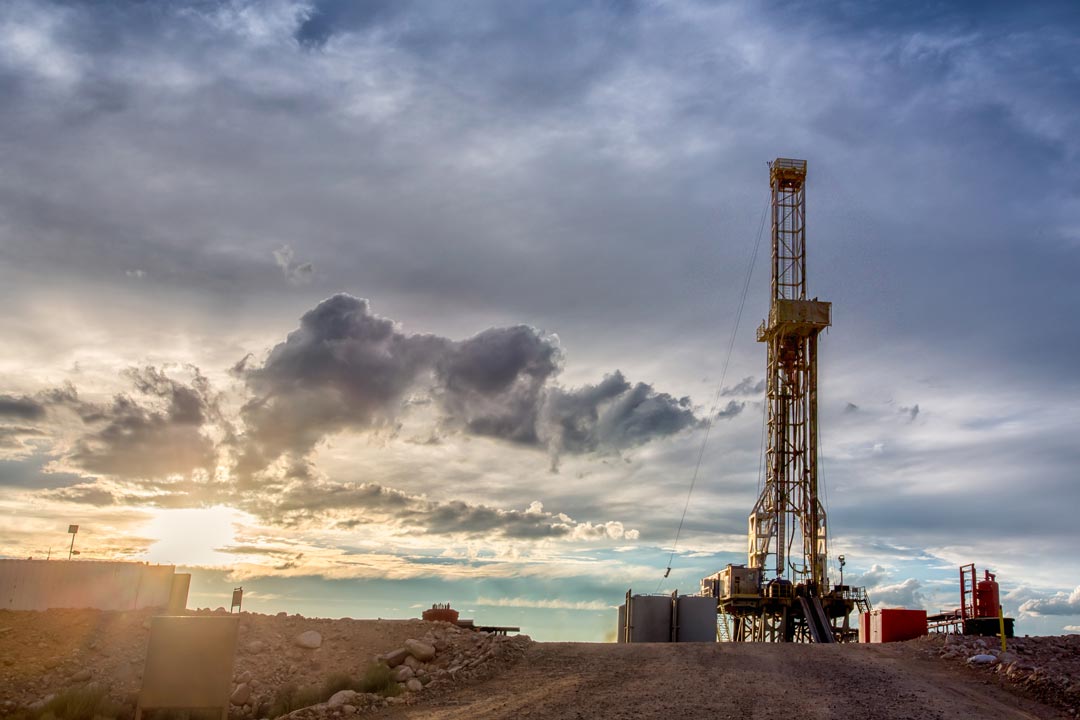 The oil industry in the future

Although it seems that soon there is no visualization of an increase in the demand for crude oil and therefore the cost of the oil barrel, there should be no doubt that it is still the most profitable and important industry worldwide. For this reason, the optimization of oil wells must be implemented to a greater extent when these situations with negative consequences are presented through control, operation, automation, systems improvement, and artificial survey.

Exclusive alliances with leading technology companies must be guaranteed to offer a quality of service with a qualified team of specialists in each area as we do it in Unlimited Petroleum Consulting to ensure that the oil industry does not go down, prevailing and moving forward.

The role of production engineering is to maximize the productivity of oil wells in an economically profitable and efficient manner, a necessary role to increase the production of oil fields despite the adversities to keep the industry prevailing without declining under any circumstances.

It is true that worldwide, the oil industry remains the most profitable and important of all thanks to the essential products and services it offers as well as the jobs and technological advances that have emerged thanks to it that is why it is important to keep in mind and not be forgotten or ignored to pay due attention to the optimization of oil wells because of these events, on contrary, advanced methodologies for optimization of any type of wells should be implemented using Echometer technology for example; as well as to keep in mind the aspect of the training of the personnel according to the most demanding areas of the industry with the objective of contributing to increasing the recovery of the deposits in a safe way.

Don’t let the fall in the price of oil affect the performance of your oil wells, use it in your favor and optimize them.