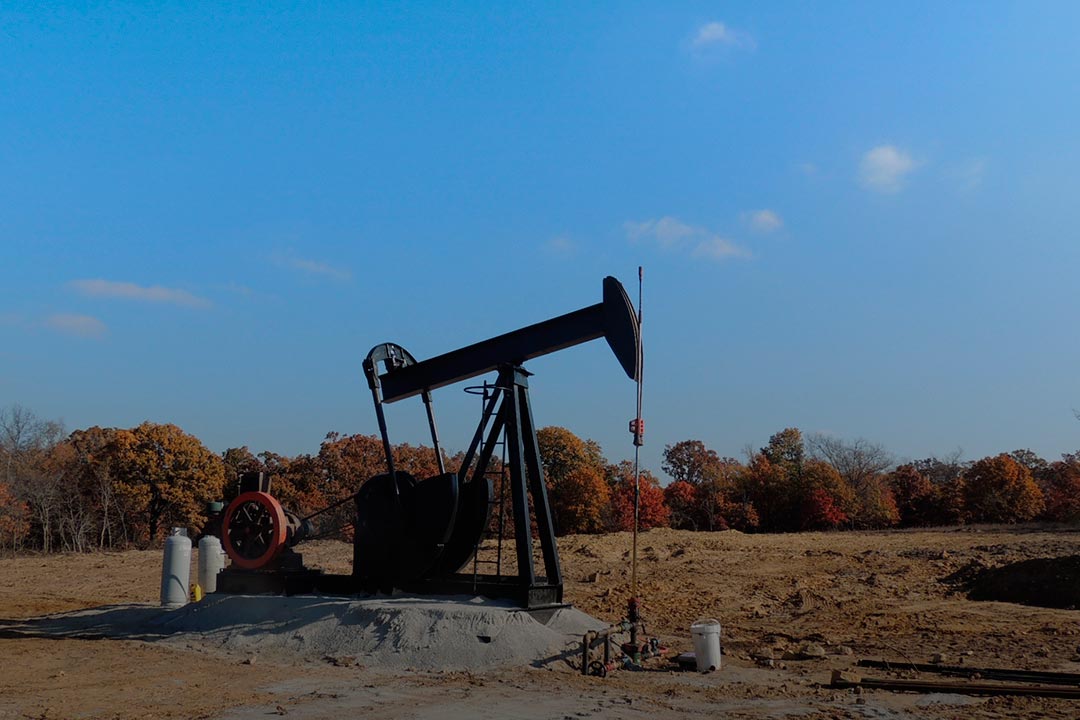 Why is Houston the quintessential oil city?

Houston is the most populous city in the state of Texas and the fourth most populous in the United States, even if you did not know, it is one of the cities in which more millionaires live and their economic growth progresses rapidly as the years pass with no signs of stopping soon. Our company has a branch in this great city and it is thanks to the fact that as you probably know, Houston is the city where oil is the great engine, it is the oil capital par excellence and, if you are still not aware of it we are going to tell you why. 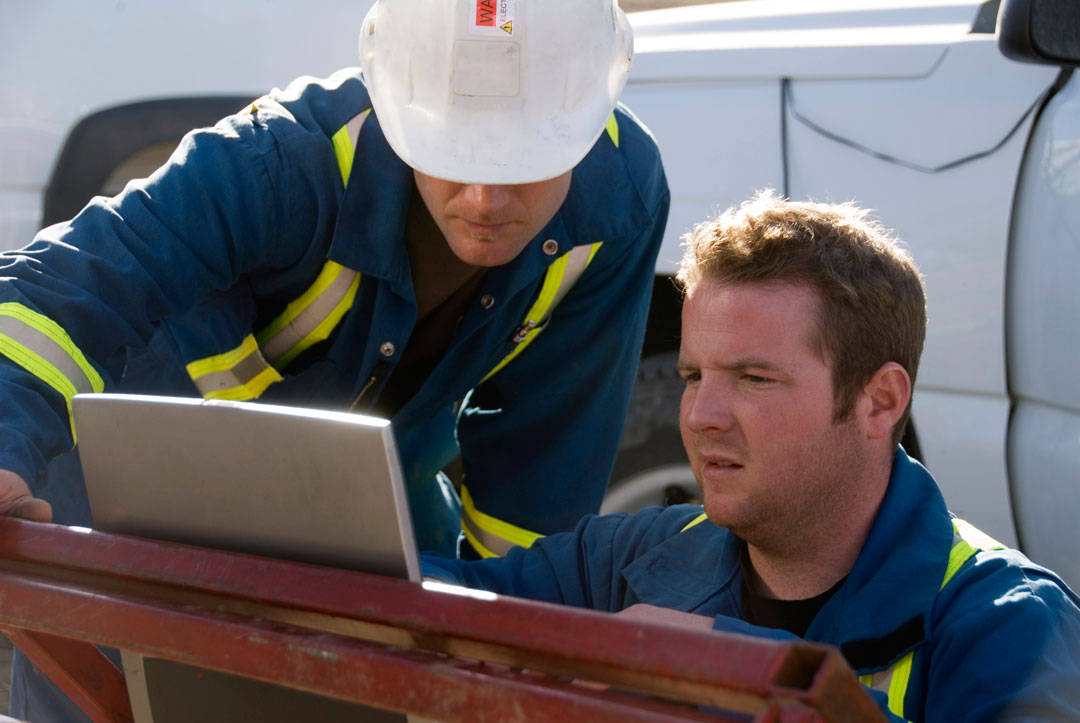 Houston and its fascinating history

The most important day for the state of Texas is January 10, since in the year 1901 the “Spindletop” well blowout occurred and oil was discovered in the city of Beaumont. To control this event, the team of specialists took about 9 days and so it was that the history of this state changed forever being previously perceived as a state with a basic economy based only on agriculture, wood and livestock, and that was no longer the case.

By 1908, well drilling begins and Houston is completely transformed with the new oil industries, the majority had (and has) its headquarters in this great city such as the previously known Humble Oil Company which is now ExxonMobil, thus standing out from the other cities of the country. 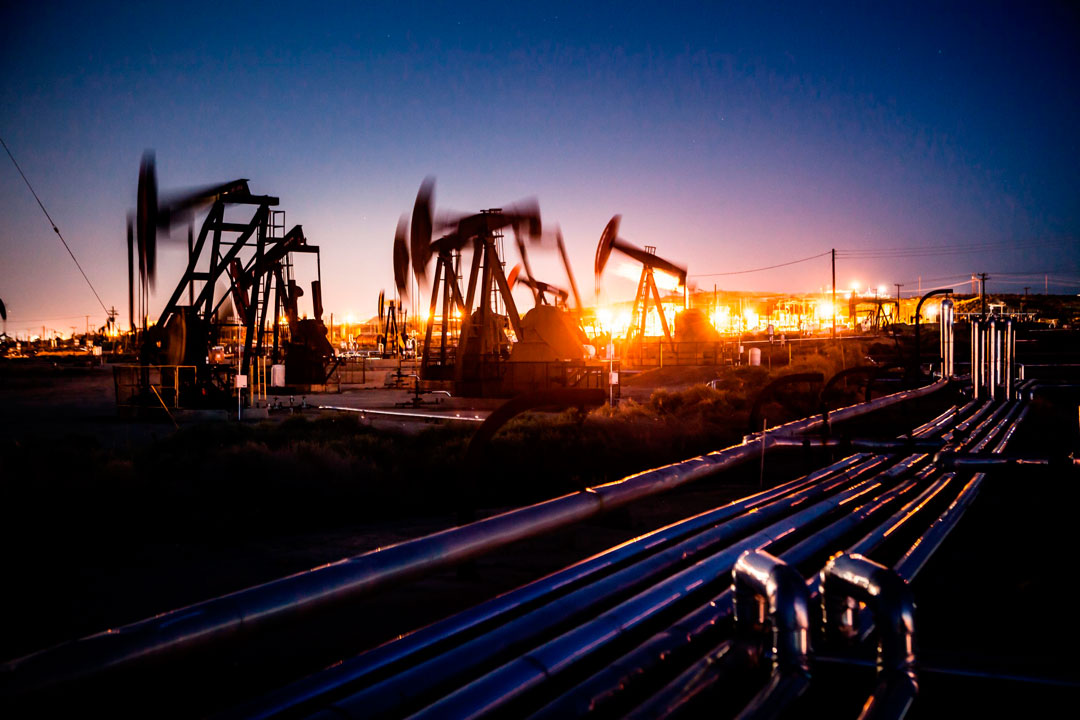 Houston, although it is known for being the capital of the oil industry, also stands out with other nicknames such as that of “Space City” because it is a fundamental part in space exploration being located the NASA Lyndon B. Johnson Space Center. Other popular names are "H-twon" and "Bayou City" but the most important and world-renowned is for "The energy capital of the world" attracting everyday people who work or have worked with the hydrocarbon more important of all, oil.

How does Houston stand out from the other cities?

Its growth and evolution in the oil sector are still booming with more than 500 oil production and exploration companies, more than 9 refineries and more than 150 oil service firms. Counting the other companies that operate on a smaller scale in the energy field we find more than 5,000 of them, this means that yes, Houston is the main oil city in the world.

This city remains a leader with respect to all the oil areas of the United States and is not only limited to the country but also worldwide, dominating in drilling, supplies, technology, oil and gas processing, production and exploration and services reaffirming its importance in this sector as time passes.

When we talk about events of great relevance about the oil industry, the most important ones within the sector are concentrated in Houston, such as the one held every May called Offshore Technology Conference, which is the largest oil conference in the world and receives every year more than 100 thousand people and about 2,700 companies approximately. 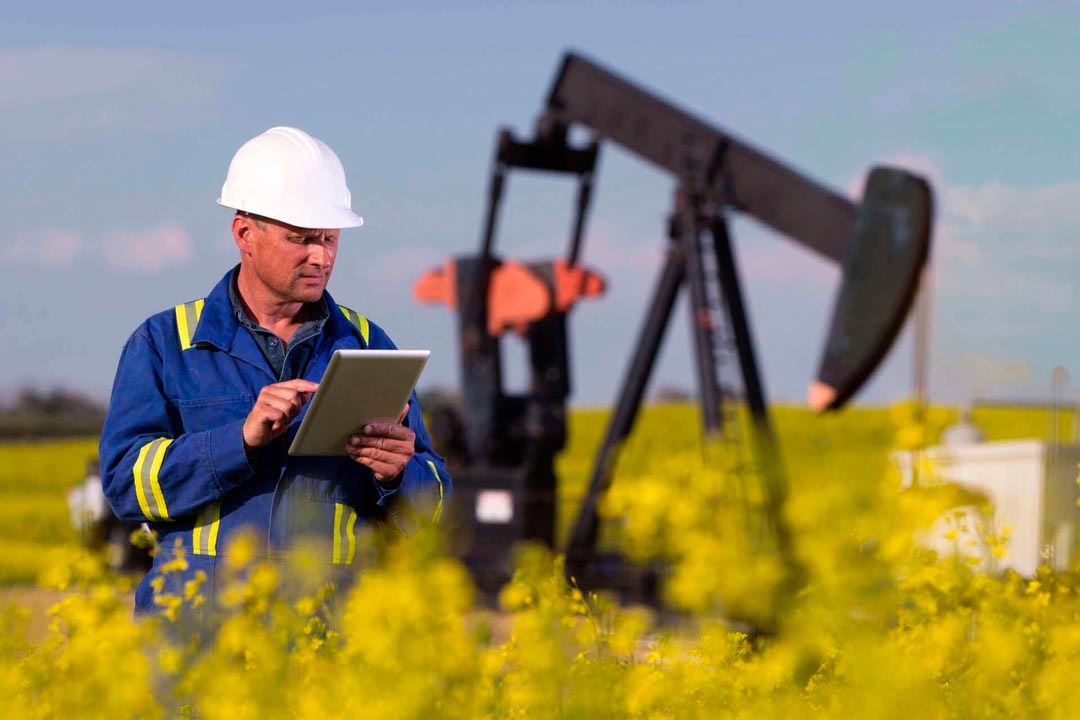 Houston and its future as World Oil Capital

What is coming for Houston is quite promising and that is why one of our offices is located in this great city without neglecting the others that are also strategically located so that we can carry out our business mission in the best way.

The energy sector and therefore the oil sector will continue to lead extraordinarily, leading even ahead to the other oil centers located in the Asian continent and in the Middle East because when we talk about oil, Houston definitely has the prominence and role as a leader.

While it is true that it is not the city that has the largest oil reserves in the world, it continues to be the most important because of its history and the companies that are currently located there, always having the focus of everyone in the world in it. 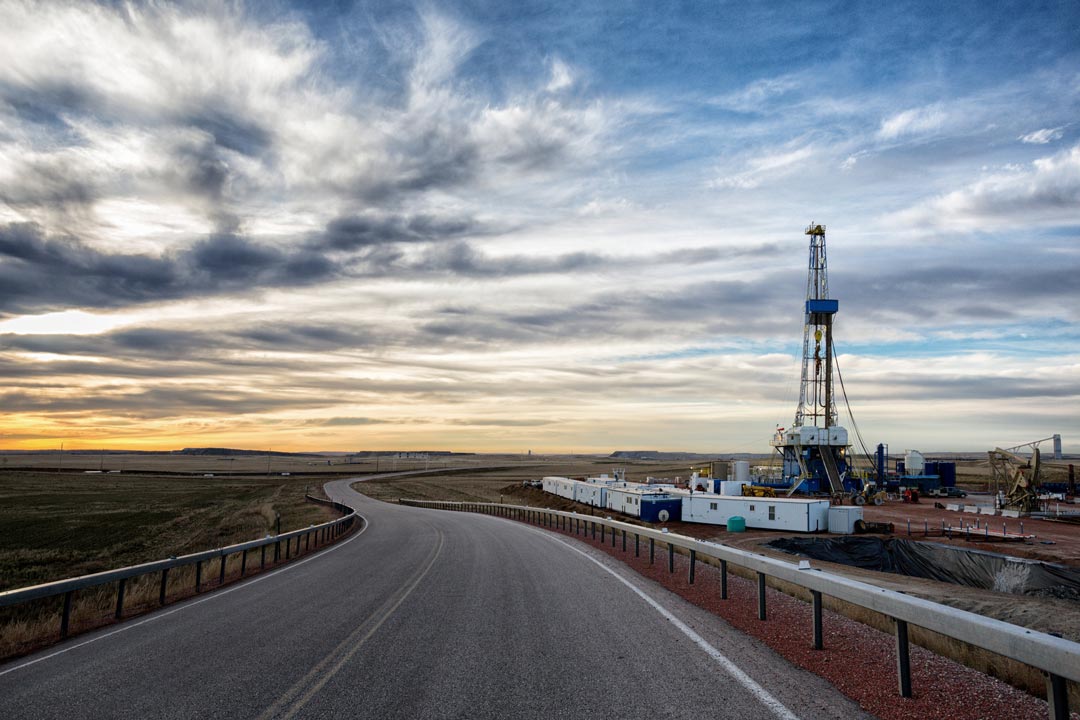 In Unlimited Petroleum Consulting (UPC Global) we have the mission of providing strategic solutions in the area of artificial lift and production optimization, especially dedicated to the supply of equipment such as the Echometer as well as software, hardware and training to engineers and technicians in oil well analysis with the aim of offering the best training to optimize them. Our product line also extends to clamps, polished bars, blowout prevention (BOP) among others. Our exclusive alliances with Echometer, Theta Oilfield Services, and C-FER Technologies position us, not only in Houston but worldwide as experts in what we do and for our dedication to quality we have become a prestigious company that provides products and services in Latin America. 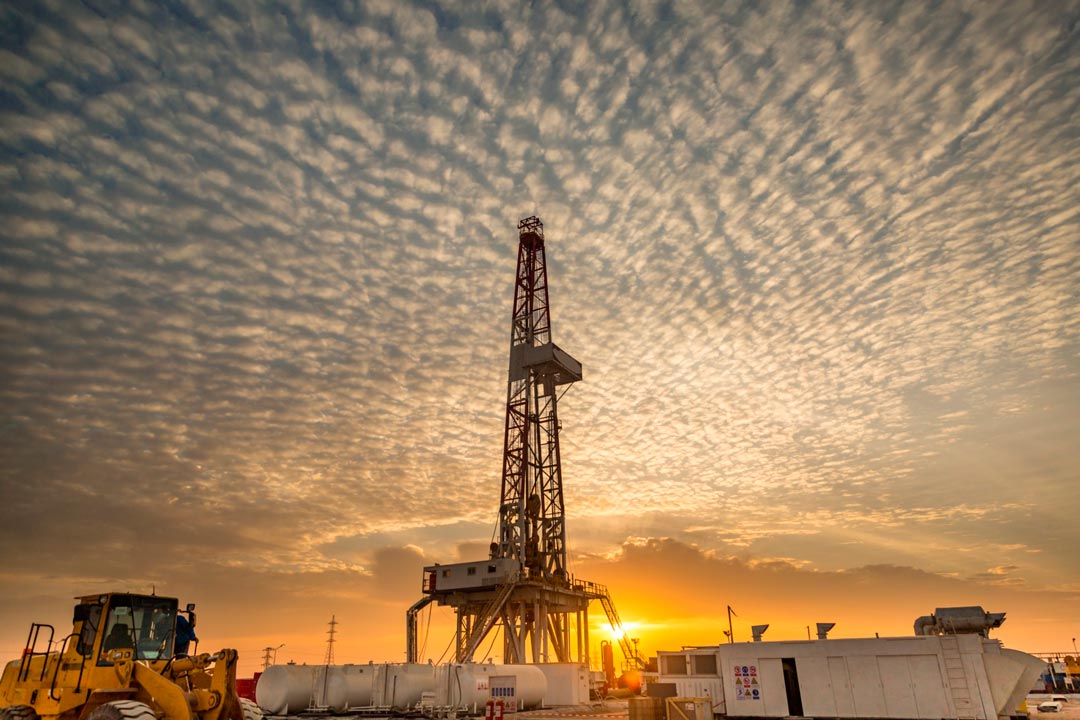 From UPC Global we are extremely grateful to this great city for opening the doors and positioning ourselves successfully among the companies within the sector, thus achieving our greatest objective, which is to be leaders when the subject is oil.